Jed Clark takes over the reins from Chris Fore

With the new school year upon us, change is inevitable.  This is no different for our association as Chris Fore steps down from his role as President after serving for the last three years.  Fore became a Principal in July of 2020, and wants to be able to have less distractions outside of that role.

Jed Clark was approved by the Executive Board in July, selected from three applicants for the position.

Fore said “It is time for someone else to take the helm, and I’m excited about the leadership of Jed Clark.  He has served as a Southern Section Representative for the last few years, and has helped me with some key tasks and initiatives.  Jed is a “coach’s coach” and understands what it means to serve his fellow coaches, which really is the heart of our association.”

Fore joined the leadership of CCA in 2013 as a Southern Section Representative.  He recreated a newsletter for the association, something that had fallen by the wayside over the few years before that.  He became the President at the June 2018 board meeting.

Some highlights during Fore’s term:

“A lot of coaches like to complain about the fact that the California Coaches Association is nothing like the association in Texas.  But few will step up to do anything about it, or help to make the coaching profession better in California.  I have a passion for coaches, and a passion to help coaches in their careers, it’s one of the best jobs in the world,” Fore explained.

“There is no doubt that this association has a lot of room to grow, and there is no time that coaches need each other like they do now.  Back when I joined the Executive Board in 2013, there were just 6 dynamite coaches keeping the association running.  But half of them weren’t even coaching anymore; these folks were volunteering a lot of time with the annual awards show, and recruiting coaches, etc because nobody else would.”

“Immediately, I wanted to start recruiting “new blood” to our leadership team.  If the coaches in this state want a thriving coach’s association, they need to step up to make it happen, that’s all there is to it.  We have a very difficult time finding coaches who want to serve their fellow coaches to make a difference for this profession.  I’m very proud that we have developed a large team of Section Representatives to help move this association forward,” Fore explained.

Clark takes over as the President on August 1st.  Jed Clark began his coaching career in 1998 with the Newport Mesa Unified School District. Since then, he has served in a variety of administrative, coaching, and teaching positions. His proudest coaching accomplishment is leading the Lakeside High School girls wrestling team to a CIF Academic Team Championship. He currently serves as the head wrestling coach at Santa Margarita Catholic High School.

Scott Glabb, a Hall of Fame wrestling coach at Santa Ana High School says “Jed is a self-starter who is always motivated to take on challenging tasks.  He is a man who knows how to lead, and who is not afraid to take on the responsibilities expected of him.” 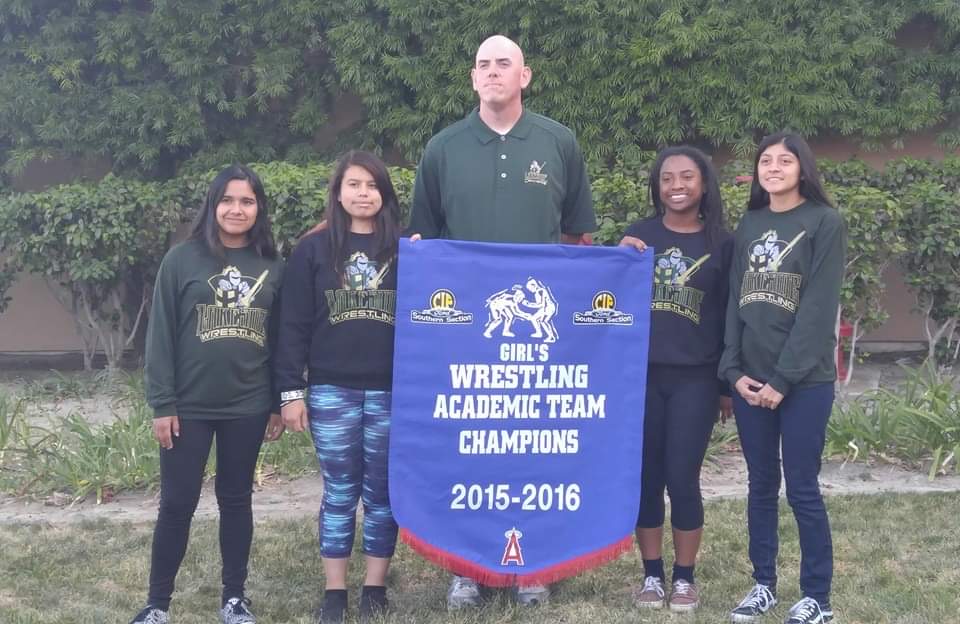 The Coaching Journey of Jed Clark

About the California Coaches Association

The Mission of the CCA The mission of the California Coaches Association is to provide a professional organization uniting all coaches in California, dedicated to maintaining the highest possible standards for athletic competition and coaching conditions in California.

The purpose of the association will be focused on:

2) Providing support and recognition of coaches for their "lifetime" coaching achievements, commitment and leadership.

4) Encouraging goodwill and fellowship among athletic directors, coaches and administrators.

5) Recognize the value and importance of cultural diversity throughout the membership.